Brandon Winn, commonly known as Aceu is an American Streamer, Content Creator, and retired professional Apex Legends player. he is among the top Twitch streamers with more than 2.2m followers and around 60m total views. he is famous for streaming FPS and Battle Royales games like Valorant and Apex Legends. Aceu used to play Apex Legends professionally for NRG Esports until April 2020 when he decided to pursue his career as a full-time streamer and signed a contract with NRG Esports as a streamer. 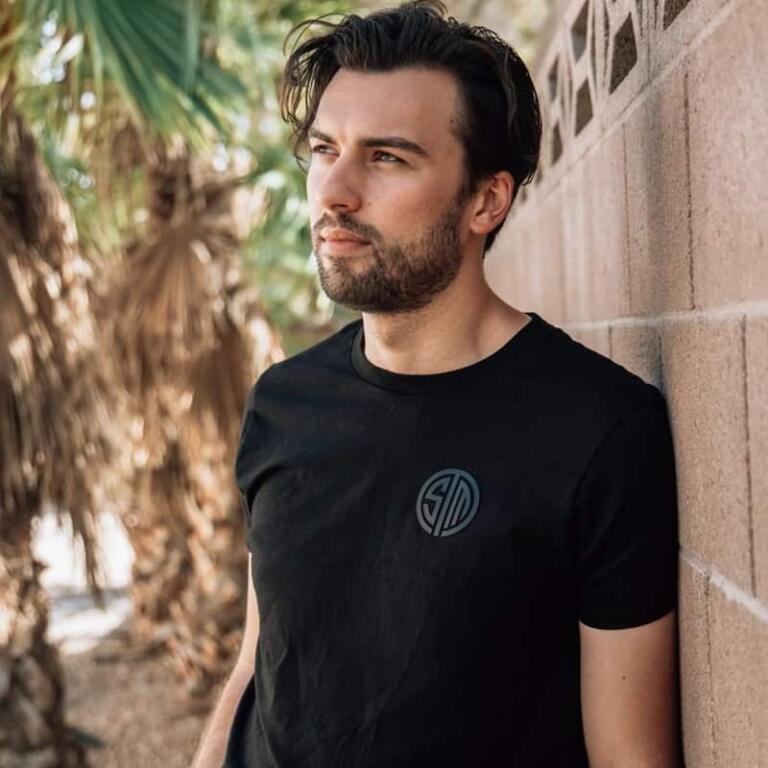 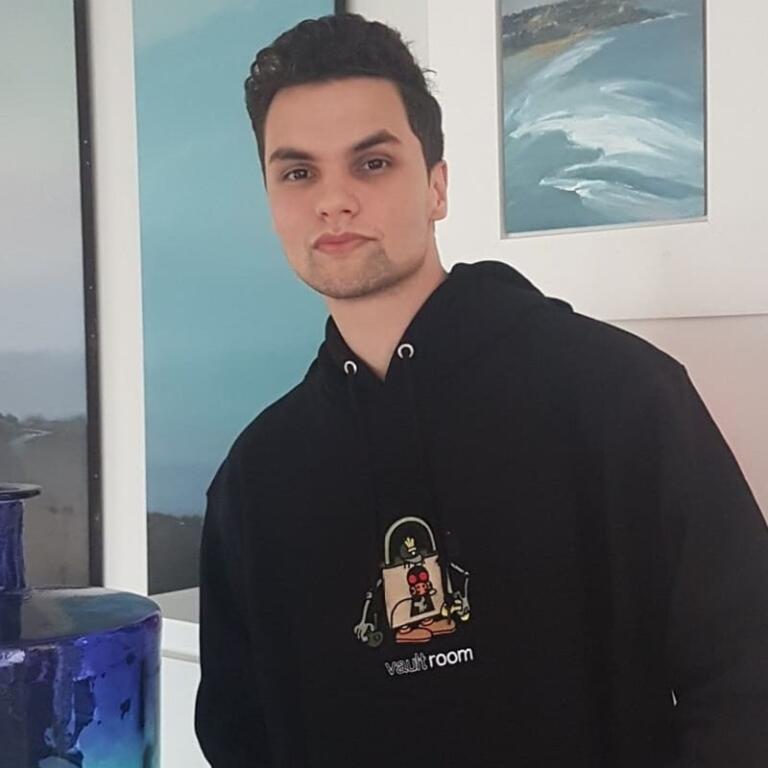 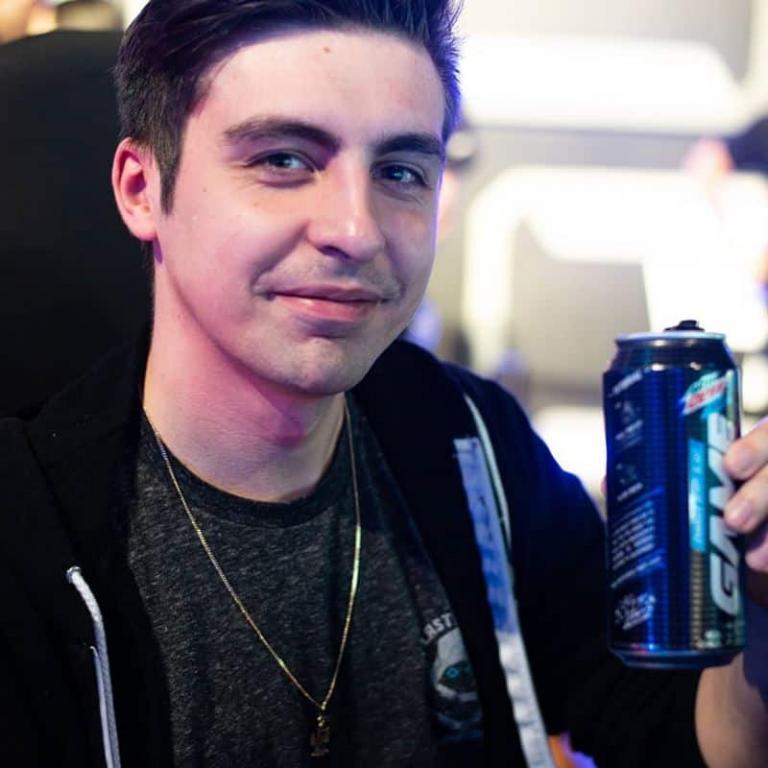 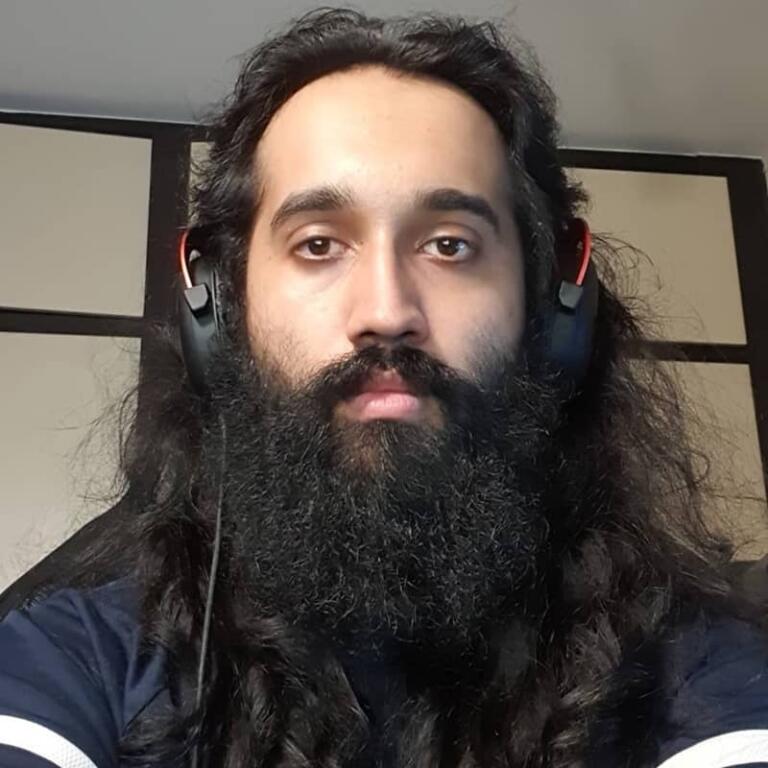 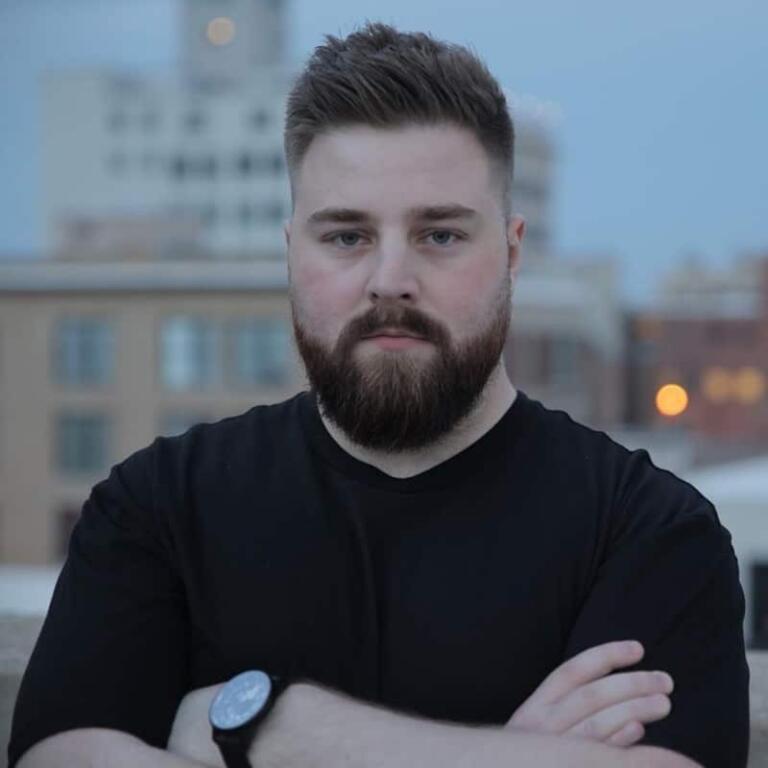 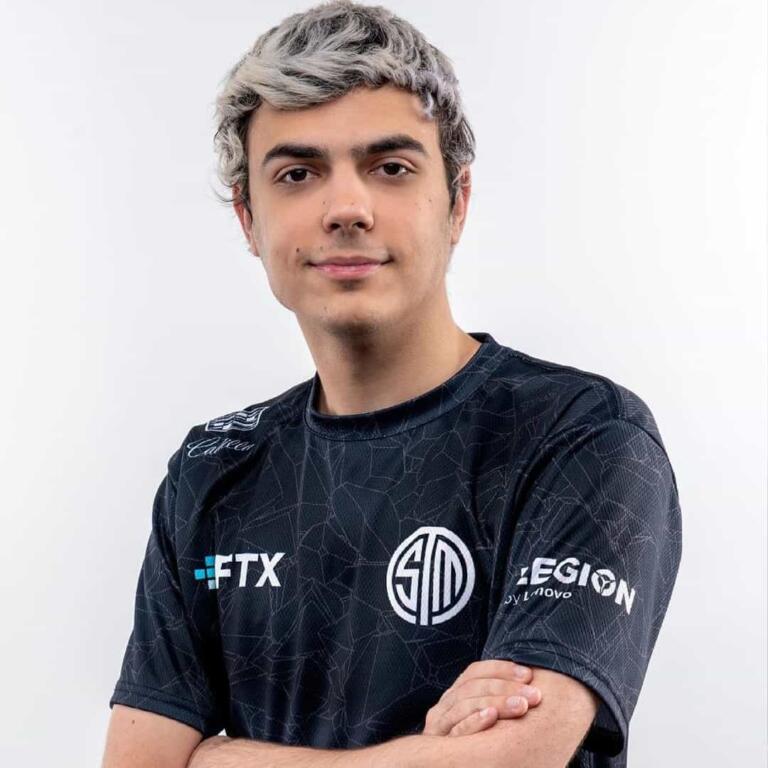