Jason “Beaulo” Doty was born on 19 June 2001 in the United States. Beaulo started playing video games at a very young age. His older brother introduced him to gaming who was also a big fan of console games. Beaulo’s parents never stopped them from playing games and bought them newer console games so they can play whatever they want growing up. Beaulo and his family moved to LA in 2006 and soon after Beaulo bought his first gaming pc. World of Warcraft was the first game he played on PC. Beaulo considers WarZ to be among the best games he has played.

In his teenage days, Beaulo was really into FPS games and spending a lot of his time playing Counter-Strike: Global Offensive but soon he grew bored of it, and that’s when he saw the trailer of Rainbow Six Siege and began playing its beta for fun when he was only fourteen years old. But soon he fell in love with the game and began grinding to go pro in the game and since then Rainbow Six Siege has been his main game.

By the start of 2016 Beaulo had become so good at the game that a lot of people were accusing him of cheating and that’s when he decided to make his youtube channel to clear his name of cheating and approach his dream of going pro in R6. Beaulo started his career as a Youtuber and made his channel on August 23, 2013, and Uploaded his first video on 11 June 2016 named Ranked Match highlights that video currently has over 100k views. Jason Youtube currently has more than 1.2 million subscribers. Beaulo also made his Twitch channel which currently has 960k followers.

In 2018, Beaulo joined Disrupt Gaming as a Content Creator but that lasted only around 6 months, and soon after Beaulo left Disrupt Gaming and Joined TSM as a player in June 2019. Beaulo has been an active member of the TSM R6 roster since then and has led his team to a lot of crucial match victories with his insane skills and game sense. 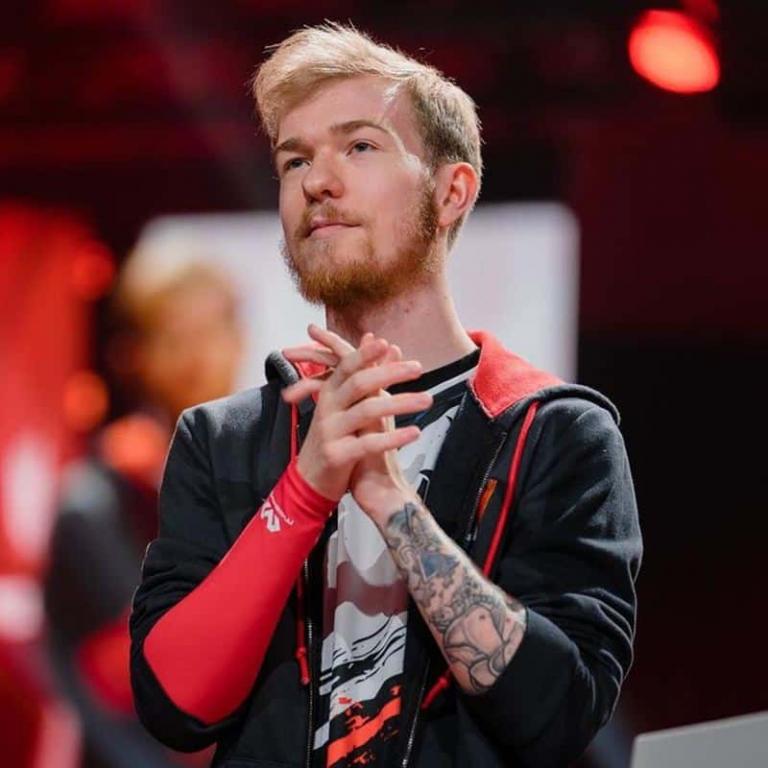