Michael Gulino, Commonly known as Dapr is a former professional Counter-Strike: Global Offensive player and now playing Valorant professionally for sentinels, one of the most dominant teams in Valorant currently. Apart from being a professional player he also streams on Twitch occasionally.

As a CS: GO player Dapr had a decent career although he was not able to win any major trophy, he did manage to win small tournaments like Mad City Chicago CS: GO Open, Gfinity Winter Series 2018 – North America, and NSG Eastern Conference Championship 2018.

After the release of Valorant a game with a similar mechanical engine as CS: GO, Dapr decided to give Valroant ago like many other CS: GO professional players, and after grinding for a few months in May 2020 Dapr announced that he is retiring from CS: GO pro scene and shifting to Valorant as a professional player.

On 01 June 2020, Dapr was signed by Sentinels one of the dominant teams in the Valorant currently. 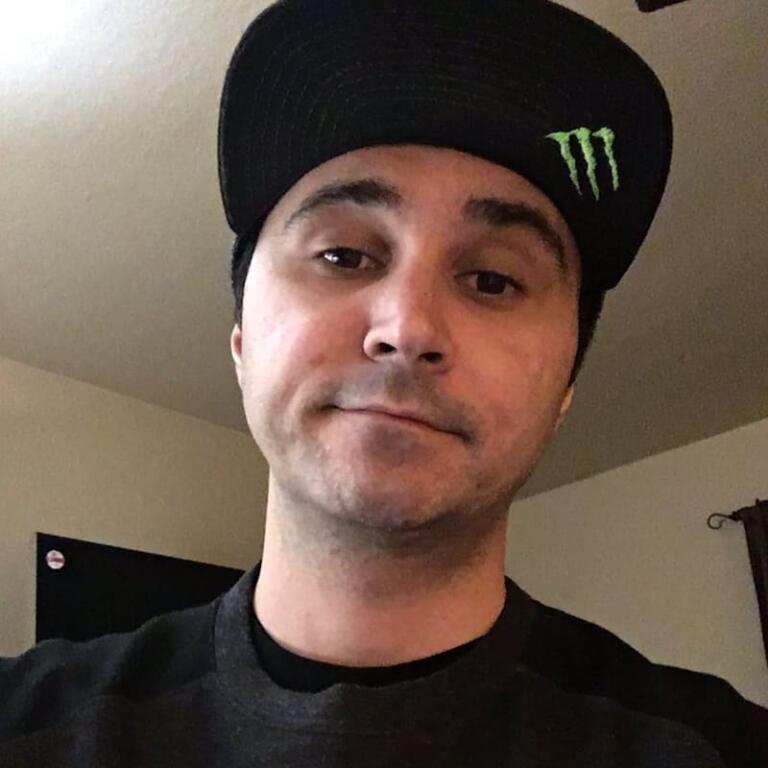 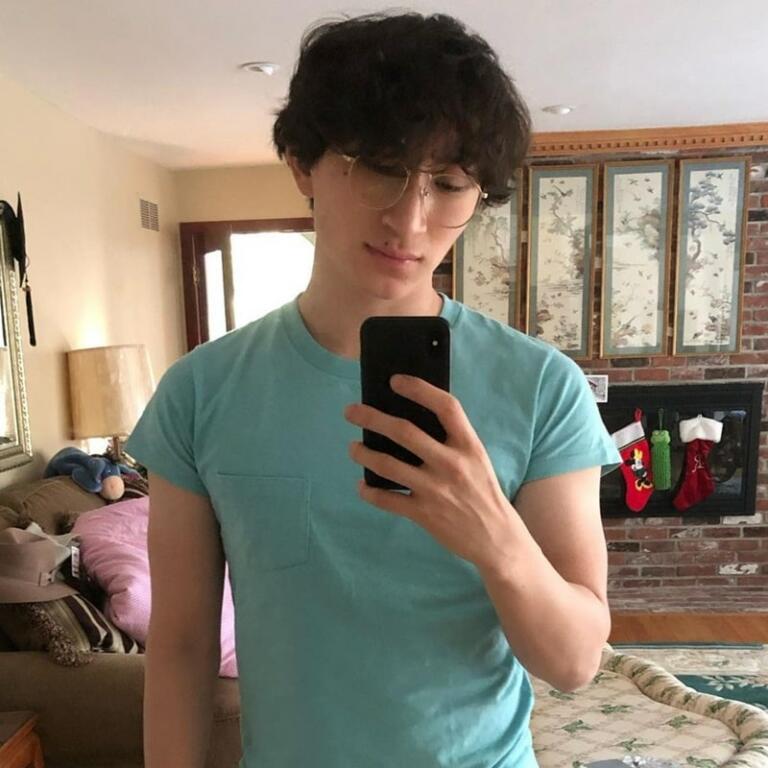 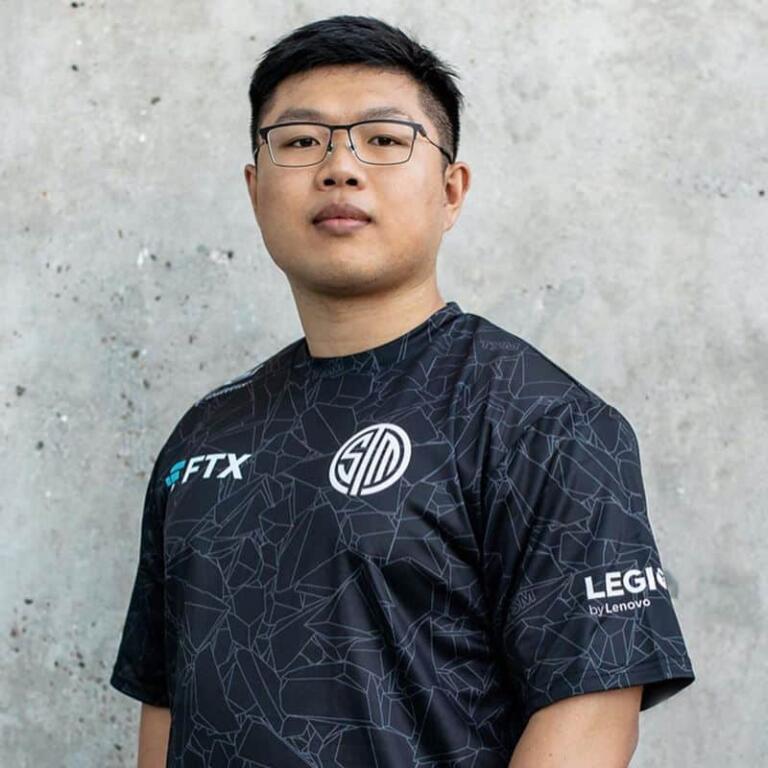 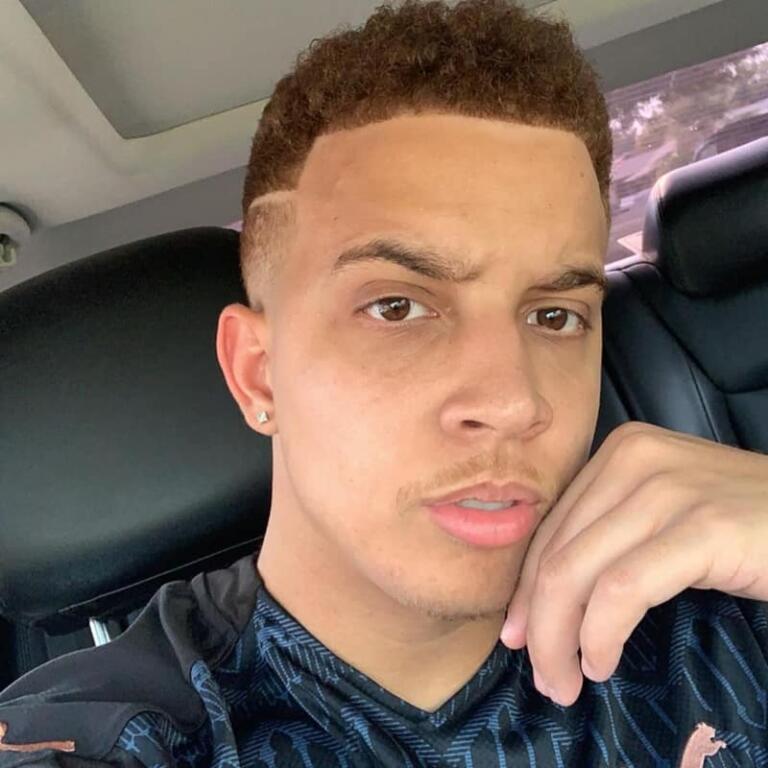 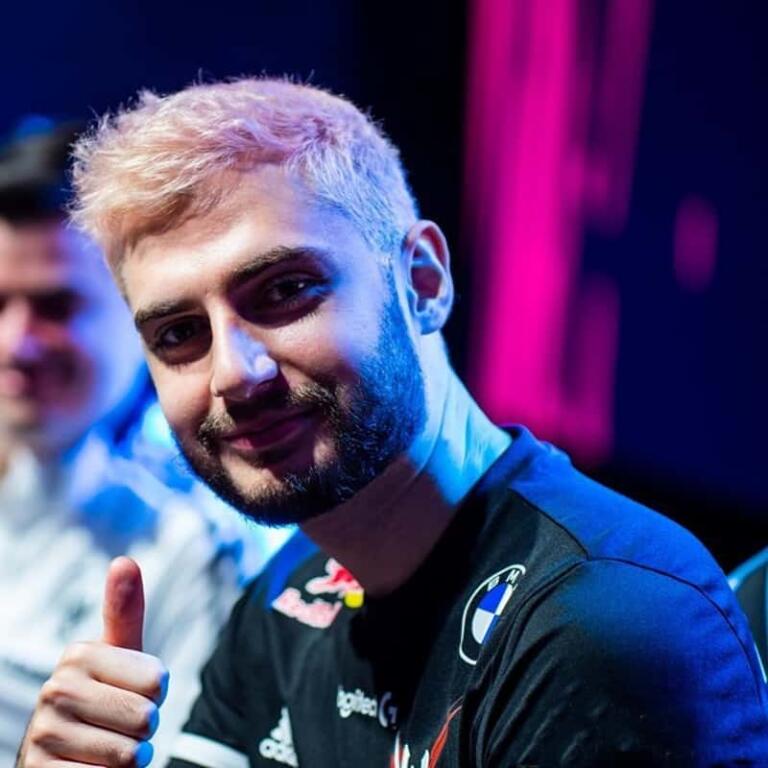 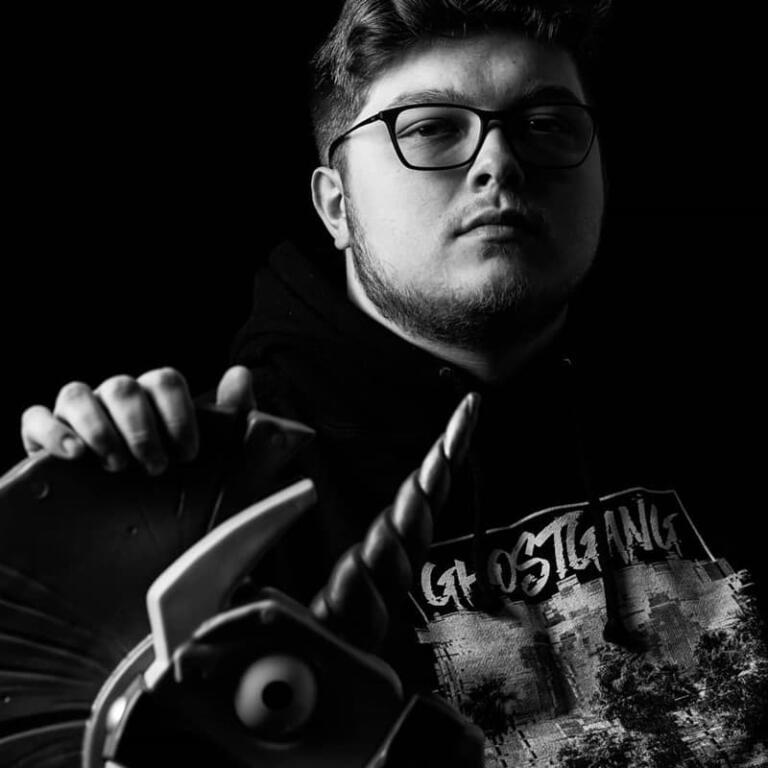