Jong-ryeol Park, commonly known as Saebyeolbe is a South Korean former-professional Overwatch player. Saebyeolbe played for many teams throughout his career with Seoul Dynasty being his last team. Saebyeolbe used to play as a Hitscan DPS player for Seoul Dynasty. He is also considered to be among the best Tracer players in the world. Apart from being a former pro he also streams regularly on Twitch and also has a Youtube channel. 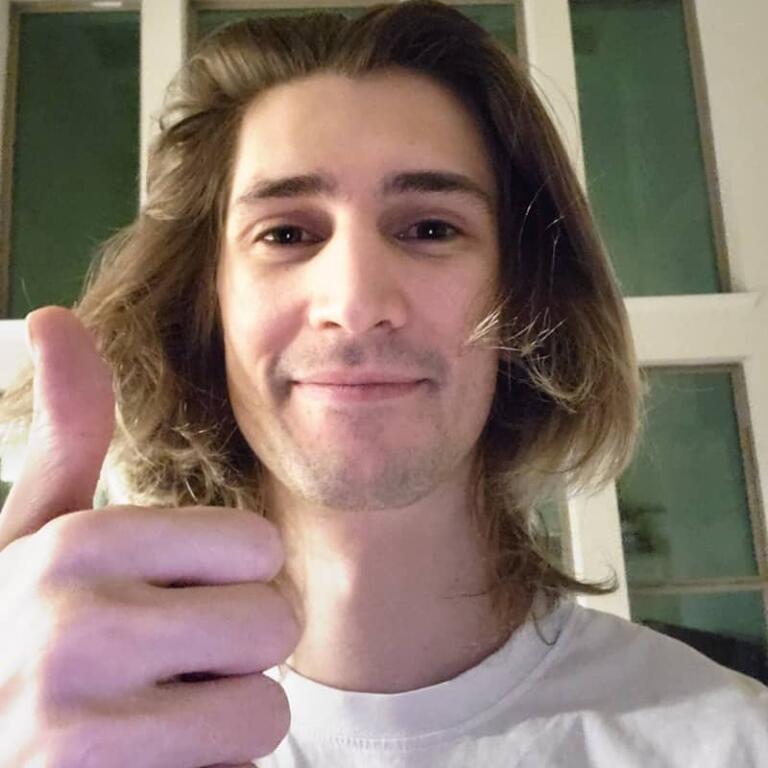 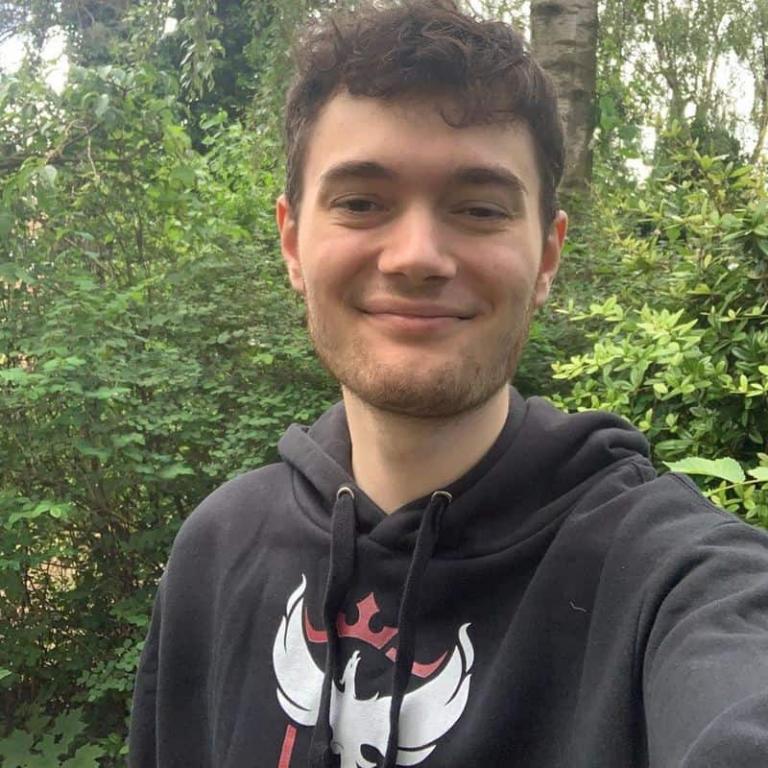