Matthew “Wardell” Bowman Yu was born on born July 5, 1998, in Canada. From a very young age Wardell was passionate about gaming and wanted to go pro in CS: GO while he was in University and apart from going pro he didn’t have any career in mind.

Wardell started his CS: GO career with Bee’s Money Crew and was with them until April 2017 when he was signed by Ghost Gaming at that time he was still in university and since he didn’t have any other career in mind he stuck with Ghost Gaming till June 2019 that’s when Ghost gaming disbanded their CS: GO roster.

Wardell said that playing with Ghost Gaming was really necessary for his career and help him develop as a player.

After Ghost Gaming disbanded their roster Wardell started streaming CS: GO on Twitch thinking that it’ll get him noticed by the organizations and after some time he and some other streamers formed a team named “Orgless” which ended up finishing 5th at the Flashpoint Season 1 CS: GO league and it helped Wardell get the attention of the Audience but he never got any offer from any organization, therefore, he decided to retired from CS: GO pro scene and started playing Valorant on April 2020, which worked out great in his favor.

After just one month in May 2020, he was signed by one of the big North American organizations Team SoloMid. 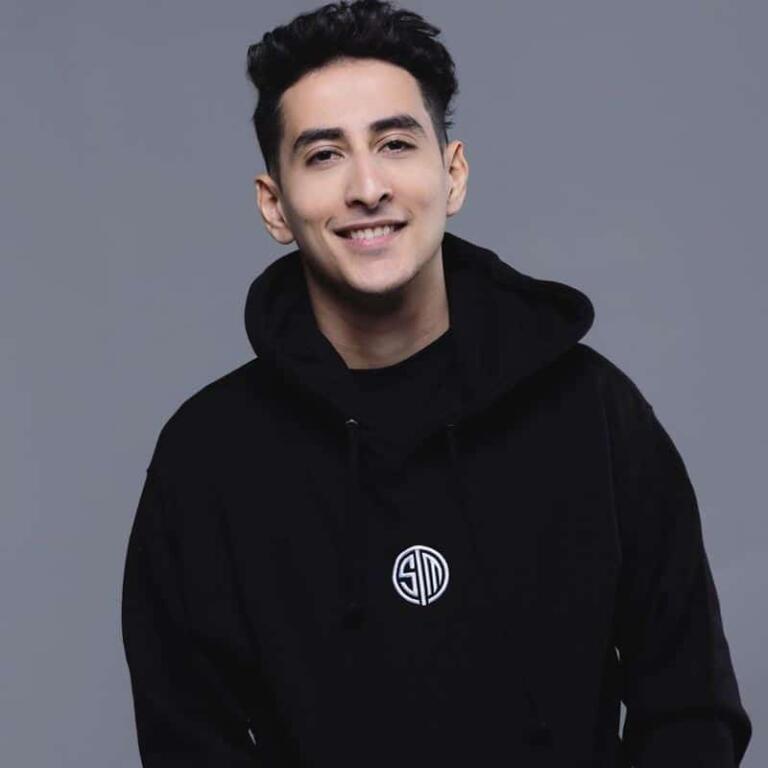 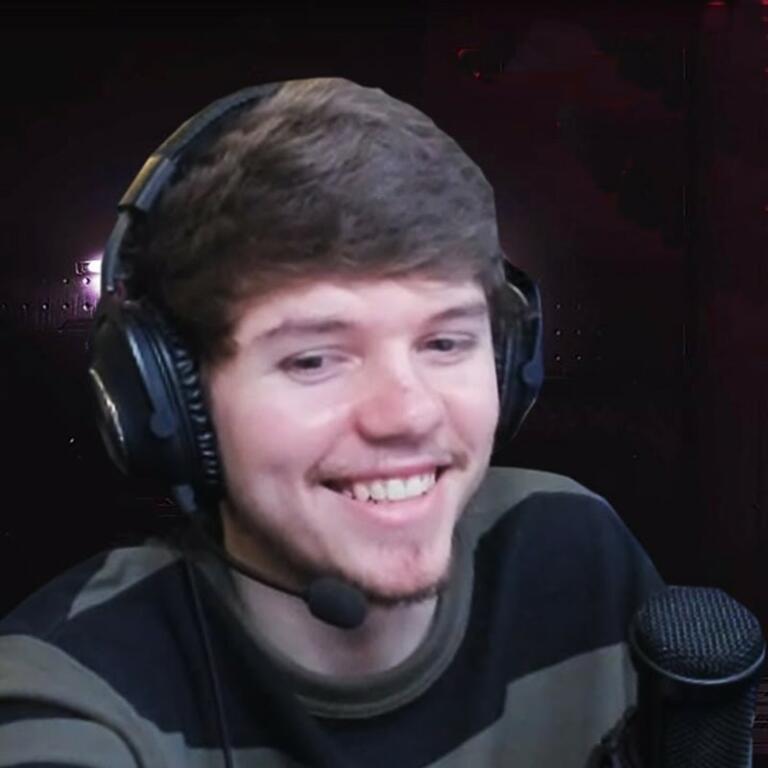 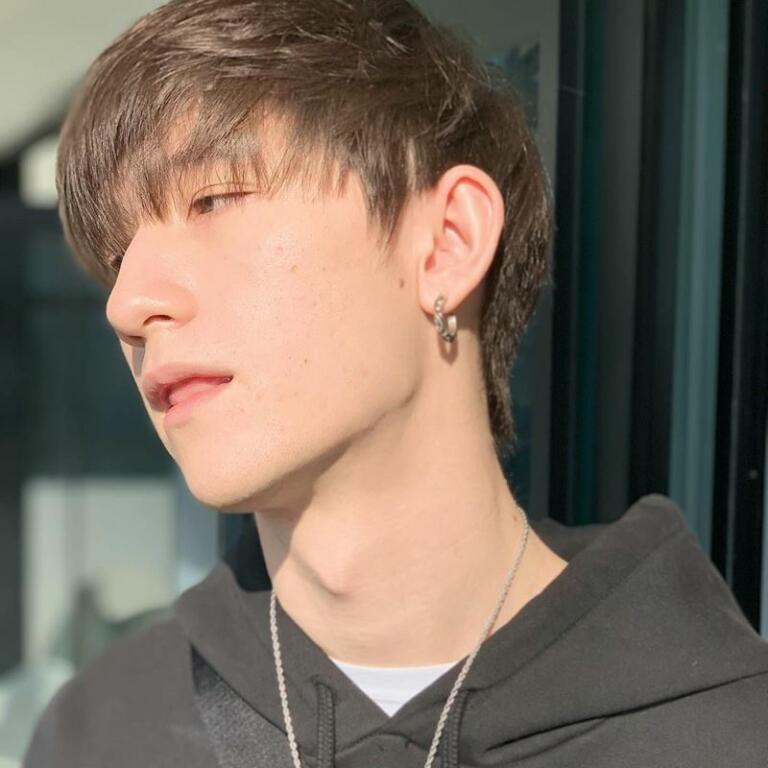 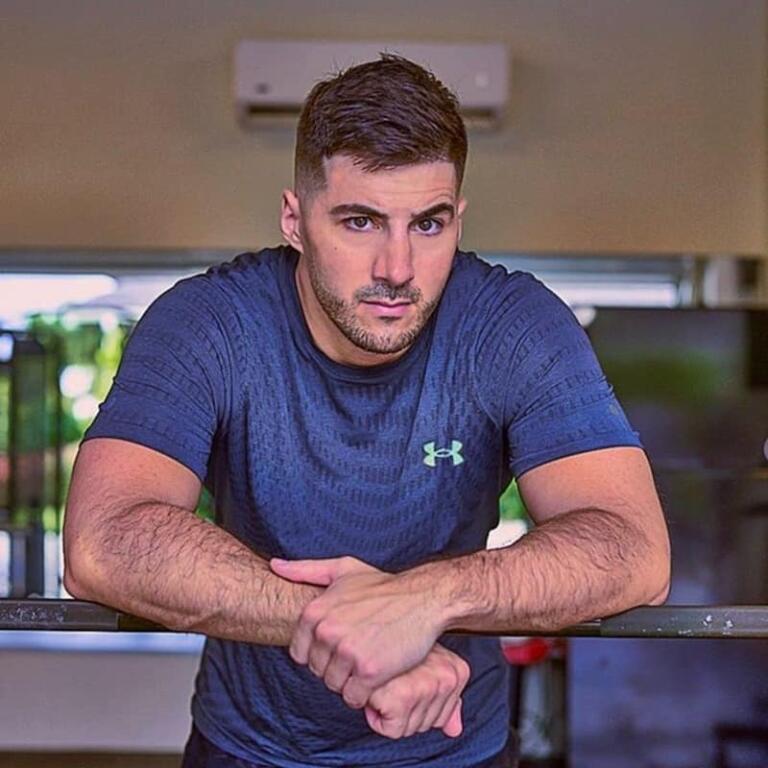