Josue Sway commonly known as “FaZe Sway” was born on January 27, 2004. FaZe Sway is an American Youtuber and Fortnite: Battle Royale professional player. Sway is known for his in-game building and high-round retakes. In 2019, Sway became the youngest player to join FaZe Clan.

Josue “FaZe Sway” Sway was born on January 27, 2004, in the United States and then moved to Mexico. Sway’s interest in gaming started at a young age and soon his interest turned into a passion and he started working to have a career in gaming.

Sway started his gaming career as a Youtuber. He created his youtube channel in June 2013 but didn’t post anything till March 2017. The first video he posted on his channel was his gameplay of Call of Duty called “ Easy De Atomizer”. Which currently has 250k views.

Sway started to gain recognition when he started posting gameplay videos of Fortnite: Battle Royale. His first ever video to get a million views was also a Fortnite video where he played against Ghost Aydan titled ‘FaZe Sway vs Ghost Aydan”.

Sway’s gaming career skyrocketed when he was signed by popular esports organization FaZe Clan in March 2019. FaZe became the youngest player to join FaZe Clan at that time. Soon after he joined FaZe Clan, Sway started to make a name for himself and his own distinct identity, due to his exceptional editing skill and precise aim. 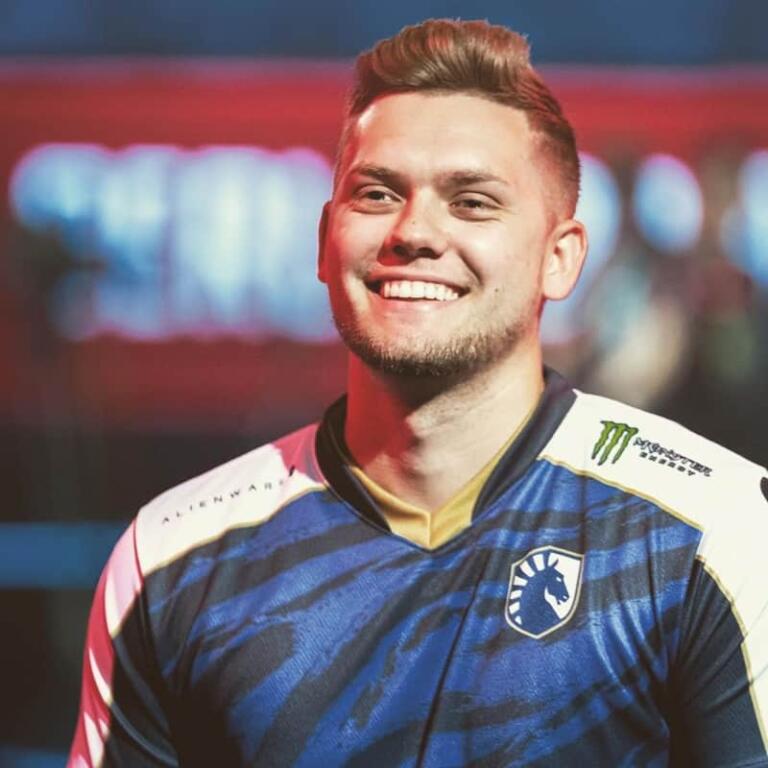 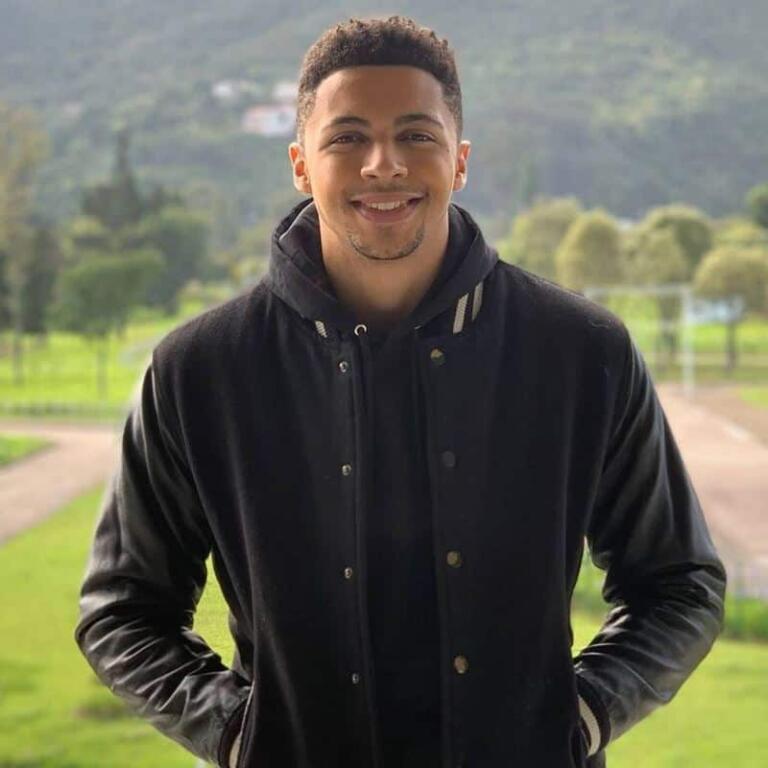 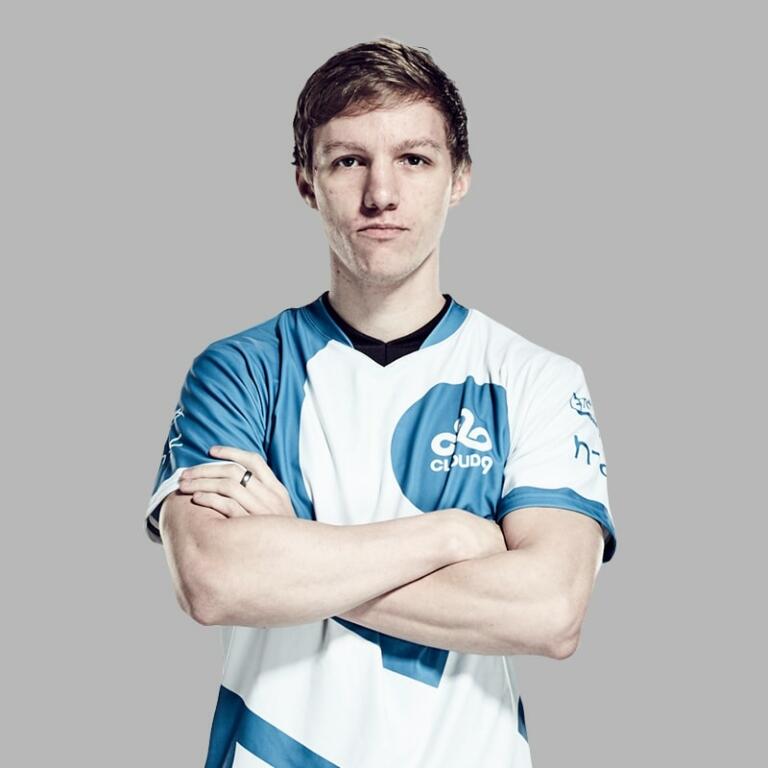 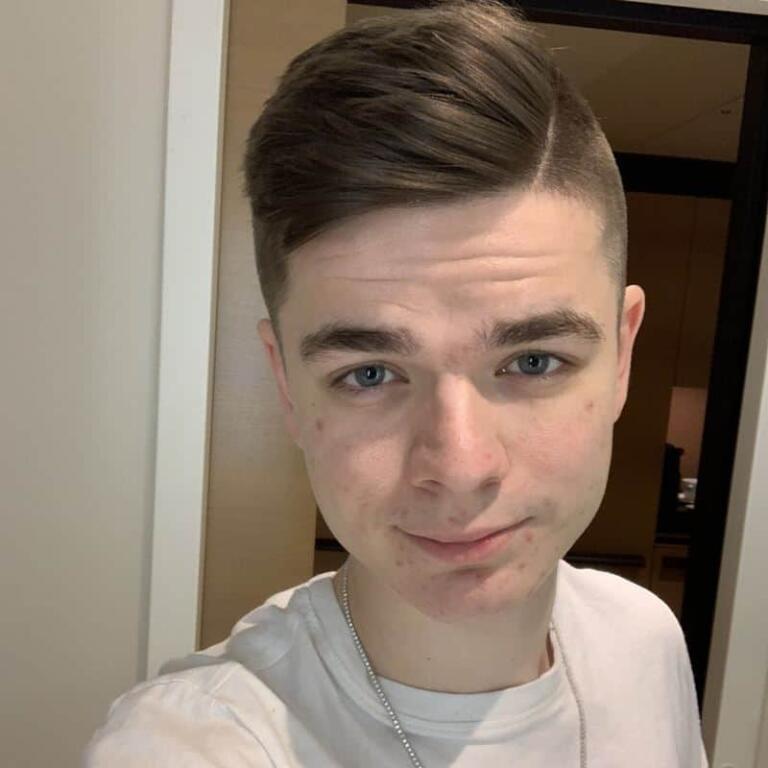 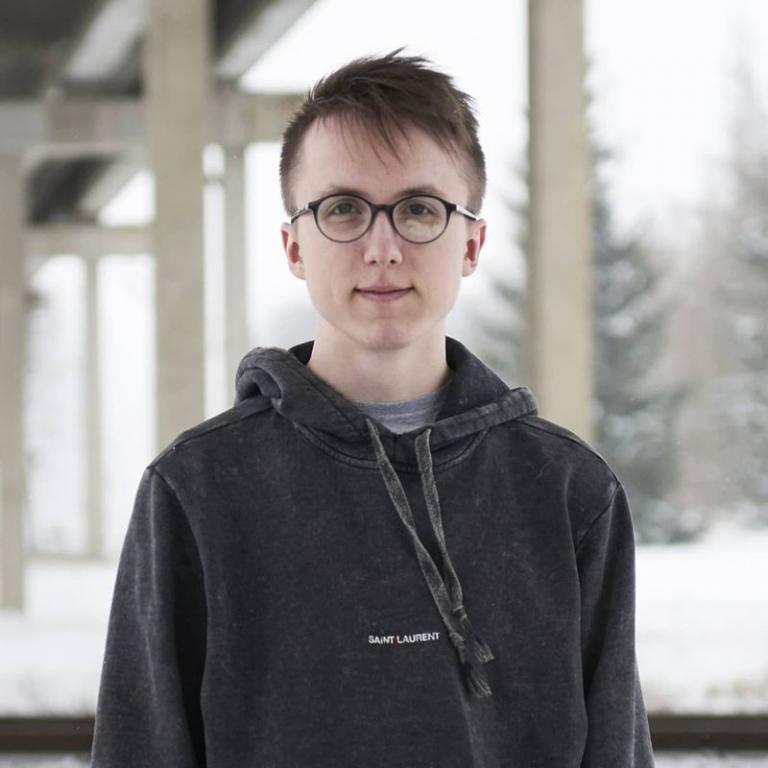